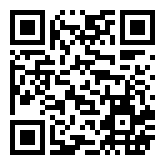 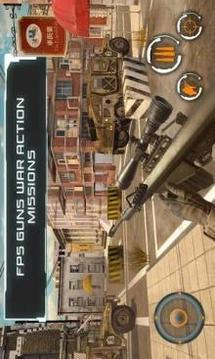 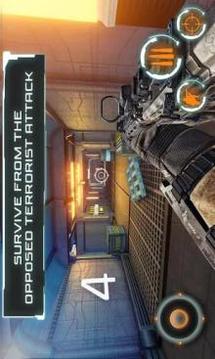 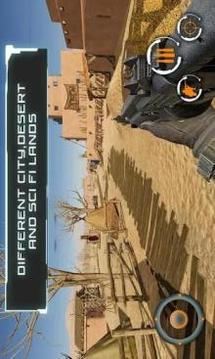 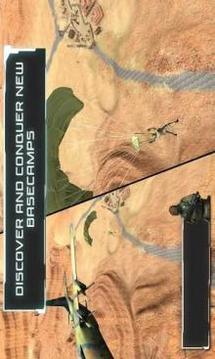 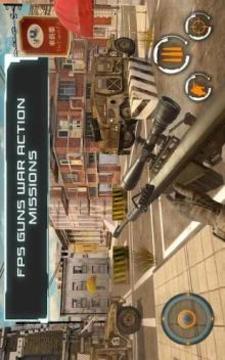 Time to play as special forces criminal case resolver alpha beta delta group agent of the best standard offline shooting games to survive this terror attack and killing those terrorists conquering their base camps from army desert outlaws survival games. Play this shooting game just the way you want and explore the base camps freely in the battlegrounds of terrorists and infinite warfare of delta force different bottlelands. Collect weapon of your choice to get your freedom force conquered enemy battle and combat establish your combat sniper stealth missions impossible with battleship equipment gunner battle of gun shooting game.* Play as a forces special agent in the battlelands warfare battle against terror for the freedom of your forces *Get engaged in different War games environment take it deep in full of your interest and survival experience of ww2 ultimate warfare. Finalize as an ops and Special Forces criminal agent and chose your next war mission target as it will be a top trending war game against terrorists. Discover your own special forces best strategy for terrorists of sniper free shooting games. Explore 3D shooting games for a new experience and discover new worlds shoot terrorists and throw them out of the territory in this counterterrorist gun shooting game. Become the best shooter gain some hope in this hopeless battlegrounds battle arena shooter game and take your sniper out to attack the distant enemies in the arena of terrorists in this no. 1 free shooting game. Jump into the battle arena from the sky-high grab new guns and wait for the emergency danger time to fight with more terror attack and learn unique and sublime shooting games skills by wearing the bulletproof jacket of success in shooting games 2018.FInd new weapons from the wide range of scattered Mk-16, Mk 10 , Ksr 35, franchy spr, tommy gun, steyr aug, machine gun and Ak 12, M16 and multiple grenades, smoke grenades, hand grenades dynamite and start shooting terrorists for the freedom, Play the best shooter game and learn the escape and survival skills of combat strategy. Your country needs you as a best Sniper shooter to ensure the homeland rescue secure. Your combat skills and impressive weapons with latest war guns including assault rifles, Machine guns, Sniper gun and special achieved guns from arsenal are enough against the cruel terrorist empires of the ancient prince terrorists and other criminals agent mafia. Missions to clear base camps of terrorists of interesting areas to kill every enemy and survive in the discovered locations on a map will be your main target of survival games. Direction Map is along with you for easy understanding of tasks in this fps shooting game.Sharp and trouble-free controls make it easy for you to clear your tasks perfectly against the terror and criminal minds. Impressive graphics and Sound effects enlarge your interest in land of crime to kill criminals in terrorist games. Desert storm full of terror is waiting for you to make a change in desert games with your shooting skills in this shooting survival game. Fun and addictive combat in the desert, City and sci-fi games like missions to prove yourself a skillful sniper and shooter.As a special ops agent, you have to survive in this latest 3d sniper shooting game. Battle in the ultimate killing game stealth missions. You have to reach the safe house near you in an alarming situation otherwise dynamite will kill you. One of the Best FPS shooting games Shoot to Kill and release the fury of this war. Battlefields are under your control, deal with the dispute as a real shooterFeatures ofDelta's Battle Royale Combat shooter game- Variety of Guns- Different environments to be unlocked with achievements- Classis and modern environments- Best FPS game Features- easy and optimistic controls
END_OF_DOCUMENT_TOKEN_TO_BE_REPLACED